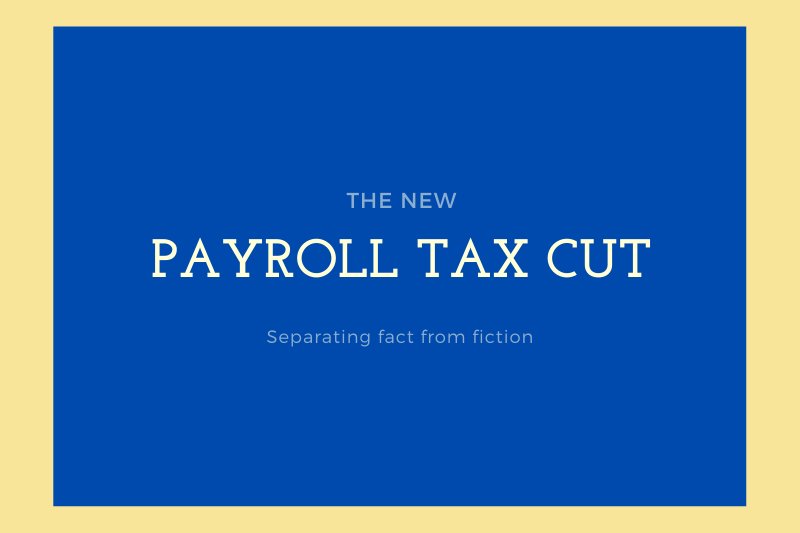 Right now we’re living through an age in which media trust has been thoroughly decimated. “Expert” authority itself is being questioned (in many cases, rightly), and misinformation is rampant.

That’s perhaps one of the reasons I’ve received so many visits to this website over the past six months from Dublin taxpayers. Not that I’m “better” than the panoply of public figures out there (though I do think we’re the best tax and accounting firm in Dublin)… but I think people recognize that it helps to have a trustworthy person to talk to and get information from (who will email you back).

Here’s just a small example of what’s happening all around us:

That image might show up blurry for you in your email reader, and here’s the source (it’s a non-partisan research firm that did a global poll).

What that chart tells you is that, according to this recent poll, Americans believe that there are 20x more virus cases than have actually been reported, and 225x the number of actual deaths. (I’m not sure what the data would say for Dublin … but it would be similar, I imagine.)

I should hasten to say: I would rather not get derailed by corresponding about pandemic issues — there are many. But my main point is that we aren’t being served very well by our leaders, our media, or our social media memes. (And lest you think it’s just an American problem, other countries fare just as poorly.)

So … be careful out there. Check sources before spreading info, and please, for your sake, spend less time marinating in infotainment media.

All of this is an overly long preface to my actual subject today: the payroll tax “cuts” recently ordered by the President through an executive order. I’ve already seen misinformation spreading around the Dublin social media landscape, so here’s what’s true … and what isn’t.

Truth and Fiction About the Trump Payroll Tax Cuts For Dublin Taxpayers
“When we long for life without difficulties, remind us that oaks grow strong in contrary winds and diamonds are made under pressure.” -Peter Marshall

With Congressional negotiations hitting an impasse, the President issued four executive orders this past weekend, aiming to help wage-earners and businesses who have been struggling because of lockdowns and pandemic reasons.

One of these was a “memorandum” (found here) that suspends the collection of payroll taxes from September 1 until the end of the year for workers making less than $4,000 for any bi-weekly pay period (about $2,000 per week, or $104,000 per year).

(The other three orders were: 1) extending unemployment benefits at $400/week, 2) providing financial assistance to renters and a moratorium on evictions, and 3) waiving all student loan interest on loans held by the government through the end of the year and allowing deferred payments.)

There’s debate within each side of the political aisle on the concept of a payroll tax cut, but it’s now a de facto reality, unless somehow it’s changed by Congress.

So, if you make less than $104K per year in wages, your paychecks may be a little bigger for the rest of 2020 (assuming you’re fortunate enough to have a job).

What will the payroll tax cuts actually save you?
Good question, glad you asked.

Under this particular order, those taxes go bye-bye. So, as an example, say you are making $15 per hour and working 40 hours per week. This payroll tax holiday will get you about $46 more per week (about $185 per month). From September through December, this comes out to about $825. And obviously, the numbers go up proportionately until you get to about $50/hour and $104K annual pre-tax wages.

Who does this NOT apply to?
If your earnings aren’t from W-2 wages, then this won’t help you. That means that if you’re unemployed, retired, a stay-at-home parent, or you don’t have a job for some other reason, then you won’t get this benefit. Yes, a bit of a bummer. But the President DID also extend federal unemployment benefits by fiat — now at $400/week instead of $600.

“This is great! Right? No problems?”
Well … the executive order only suspends payroll taxes — it doesn’t eliminate them.

The order states: “Amounts deferred pursuant to the implementation of this memorandum shall be deferred without any penalties, interest, additional amount, or addition to the tax.” That said, the order directs the Secretary of the Treasury to “explore avenues, including legislation, to eliminate the obligation to pay the taxes deferred,” so there’s no telling at this point if the eventual payment of the deferred taxes can ultimately be avoided.

So, there is a chance that some employers might continue withholding payroll taxes from paychecks to avoid a large bill (for you AND for them) when the taxes eventually become due.

So … that’s the real scoop.

We’re in your corner.

“CRISIS Action Plan” for my Dublin tax clients and friends:

1) Don’t marinate in other people’s panic. Be mindful of your social media consumption.

2) Continue to stay financially and logistically prepared for worsening situations.

4) Set aside plans for any big spending until the dust settles — but especially look out for your small business owner friends and vendors.

Mohammed GhaniTruth and Fiction About the Trump Payroll Tax Cuts For Dublin Taxpayers08.18.2020
Click Here For Our 2020 Free Reports